Women of Commercial Landscaping (WCL) was founded and is currently led by Clintar’s Chief Commercial Officer, Kimberly Khoury, who was recognized as a Woman of Influence in the spring of 2018. WCL aims to create a culture of equality by breaking down barriers for women in traditionally male-dominated industries.

We are very excited to recognize three notable women who are trailblazers in the world of commercial landscaping and snow removal - each with a history spanning more than 25 years!

These women have shown amazing strength and made incredible strides in their chosen field, and it is our honour to recognize each of them and celebrate their hard work and achievements. All of them are recipients of Clintar’s Milestone Service Award, and individually they can boast dozens of triumphs during their long and fruitful careers.

Together they serve as leaders and role models paving the way for women in commercial landscaping and other male dominated industries, and WLC is proud to recognize their achievements. 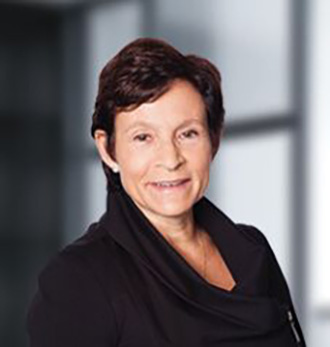 Joanne was educated at the University of Waterloo, where she earned a Bachelor of Mathematics. She spent four years as a staff auditor at Elliot and Bobot before joining Clintar in 1983. The past 36 years have chronicled Joanne’s rise to the role of Controller, where she has continued to faithfully serve and innovate for our company with devotion and dedication.

Lesley Pozzo came to Clintar in 1987, and for 32 years has been a loyal and trusted member of our team. As a born multi-tasker with meticulous attention to detail, Lesley always takes pride in a job done right. In May of 2016, Lesley was Employee of the Week, and she received a Certificate of Appreciation from Staples in 2016 for exceeding their performance metrics the same year. Lesley’s current role with Clintar is that of Senior National Account Manager. 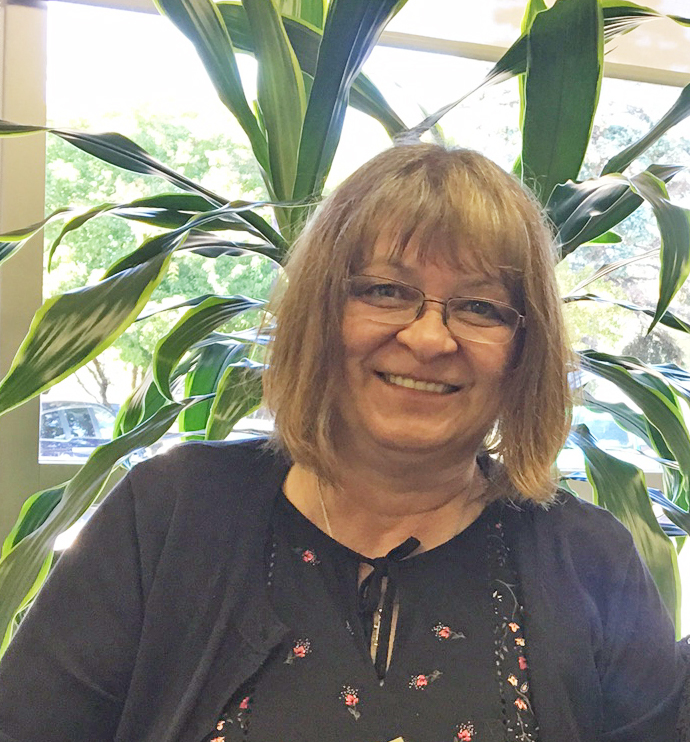 Enely has been working at Clintar since 1988, and her 31 years with us have showcased a series of successes. As a cornerstone of Accounting & Finance, she is an indispensable member of our team. Enely’s passion for our vision and goals is as great as her love for her family and pets.

These three individuals are a shining example of how women can flourish in businesses leadership roles, and as such they exemplify perfectly the vision represented by Clintar’s investment in Women of Commercial Landscaping. WCL was founded for the express purpose of helping women to advance in male-dominated careers and industries, especially women who wish to start and run their own businesses in either the commercial landscaping or snow removal world.

Why was WCL Created?

WCL was created for every woman who wants to be successful in business and in life. Our belief is that every industrial working female in the world should have equal opportunity to grow and expand, no matter what industry they choose to build a career in. However, until now there hasn’t been an organization focused on supporting women in the male-oriented verticals.

Our core value is to provide unparalleled support for women as they enter, grow, learn, and excel within male-dominated industries. While the primary focus is on the commercial landscaping and outdoor services industries, women from all industries can benefit from guidance from choosing a career, preparing for it, developing key skills, and navigating male-dominated industries to position themselves for success even when they feel uncertain.

With the support of WCL, women can achieve incredible successes and each of us can pave the way for the successes of those who come after. We invite you to join us in recognizing Joanne, Lesley, and Enely and many more women like them for years to come.

To learn more about Women in Commercial Landscaping,